Joe Bouchard is best known as one of the founding members of Blue Öyster Cult. The original band sold millions of albums for Columbia Records with such classic songs as “Don’t Fear the Reaper” and the #1 hit on the Billboard Mainstream Rock chart “Burning For You”.  His new album Strange Legends features Mickey Curry (Bryan Adams, Hall and Oates, Alice Cooper) on drums, with stand out tracks like “Forget About Love”, “She’s a Legend” and the cover of The Kinks 1964 hit “All Day and All of the Night". 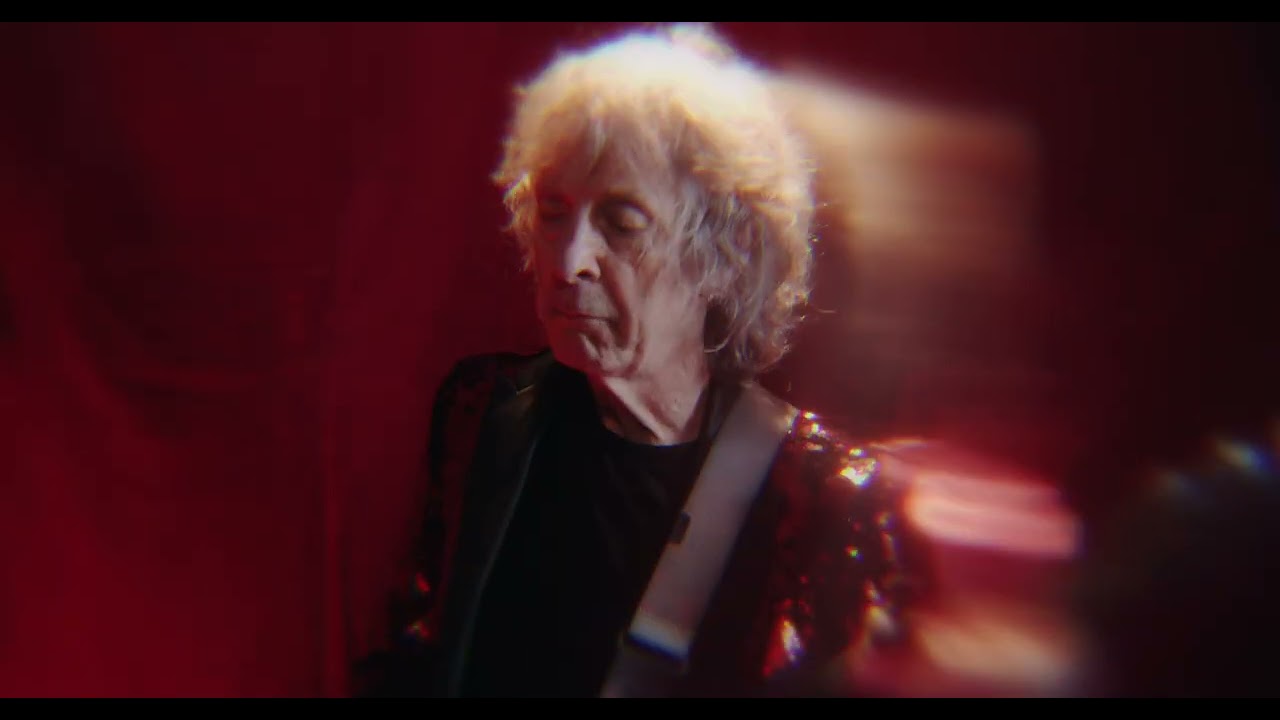