The most fascinating artists have both darkness and light. No one understands that duality better than Tiffany. She’s the former teen icon with the scars of a lifer. A multi-million-selling phenomenon whose outward success story belies bad romances and bum deals. A genre-blind singer/songwriter who writes starkly personal lyrics that make entire stadiums sing along.

As such, when it came to naming her new studio album, one title called out. “Shadows is about the light and dark of my life,” says Tiffany. “The heartbreak that nobody knows about when you’re trying to be fabulous onstage. My life has never been perfect. But maybe all those things are meant to be. And what helps me more than anything is writing songs.”

Tiffany’s life can be measured in songs. Anyone with even a casual eye on pop culture will remember her breakout in the late-’80s, sparked by the transatlantic #1 smash, "I Think We’re Alone Now".

Producer Mark Alberici and the first-call studio band ensured that Shadows roars from the speakers, but perhaps the record’s greatest power comes from Tiffany’s unflinching lyrics. “'I Like The Rain' is saying that I almost choose the chaos in my life,” she says of the riff-driven groove, “while 'My Everything' was about having a big row with my boyfriend, but instead of the end of our relationship being ugly, I wanted it to be beautiful.” "Shadows" is coming this Fall! 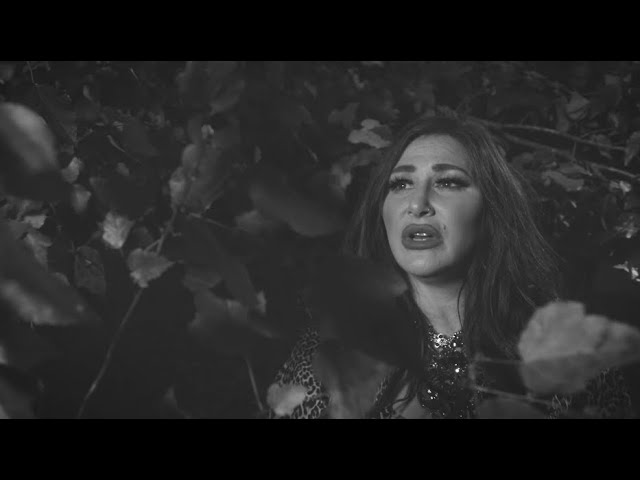 Tiffany Shares "You're My Everything" Music Video